Does micro-credit via SHGs reduce the hold of moneylenders?

The impact of micro-credit interventions on existing credit markets is theoretically ambiguous. Previous empirical work suggests the entry of a joint-liability lender may lead to a positive impact on the informal lending rate. This paper presents the first randomized controlled trial–based evidence on this question. Households in rural Bihar, India, were offered low-cost credit through a government-led self-help group program, the rollout of which was randomized at the panchayat level. The intervention led to a dramatic 14.5 percent decline in the use of informal credit, as households substituted to lower-cost self-help group loans. Due to the program, the average rate paid on recent loans fell from 69 to 58 percent per year overall. Rates on informal loans also declined slightly. Among landless households, informal lending rates fell from 65.5 to 63.2 percent, decreasing by 40 percent the gap in rates paid by landless versus landowning households. Two years after the initiation of the program, significant positive impacts on asset ownership among landless households were apparent. Impacts on various indicators of women’s empowerment were mixed, and showed no clear direction when aggregated, nor was there any impact on consumption expenditures. 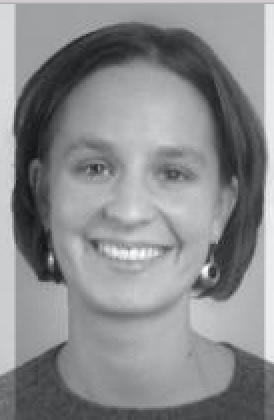 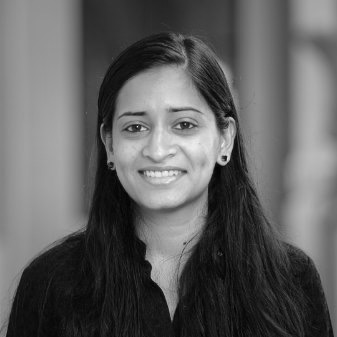 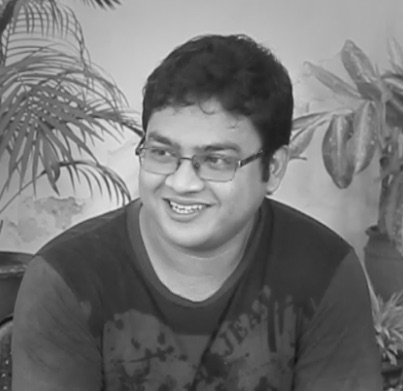