Power to the People

This post originally appeared on Global Integrity under the title "Power to the People – Participatory Tracking, and Learning to Navigate Complexity" by Michael Moses, Director of Advocacy and Programs on March 13th, 2017.

Current events are challenging prevailing assumptions about the way democratic institutions function. The President of the United States decries the free press as an “enemy of the people.” Political campaigns are run, and won, on false statistics. Elected governments wage war on their citizens. Further progress towards more transparent, open, and accountable governance is under threat in countries across the world.

For many of us working in governance and development, these rapidly changing conditions have only added to emerging questions about some key assumptions in our own sector — that experts have the answers; that apolitical, technocratic approaches are likely to be successful; and that best practices are generalizable across contexts. We’re increasingly confronting the centrality of power and politics in the particular contexts in which we work, whether those contexts are north or south, national, sub-national, or local. From Thinking and Working Politically  to Collaborating, Learning, and Adapting, various initiatives are challenging traditional ways of supporting better governance and reduced poverty, and exploring how to do development differently  (see here for a mapping of the landscape on these issues).

Different approaches vary, however, in some key respects — especially with regard to whose learning they privilege. Are the learning needs of external agents — northern NGOs, bilateral development agencies, private donors — the focus? Or is the learning of local actors who are embedded in the context in question — CSOs, government officials, and citizens — the priority?  Various methods emphasize the importance of the latter perspective, including participatory rural appraisal, adaptive development programming, systemic action research, and Global Integrity’s own structured approach to learning by doing. In this blog, however, we want to focus on one emerging method that is particularly focused on local actors: Participatory Tracking (P – Tracking).

P – Tracking intends to democratize the design, collection, and use of survey data, and aims to help local beneficiaries pursue the changes that they think are relevant in their contexts. Local actors’ learning, that is, is central to P – Tracking; external actors facilitate and support local agendas, rather than, as often happens in development programs, defining those agendas themselves.

Check out P – Tracking in action in Tamil Nadu here. As the video demonstrates, P – Tracking stands the traditional development paradigm on its head, putting local actors, and their efforts to identify, understand, and address the problems that most affect their lives, at the heart of development policy and implementation. Might P – Tracking therefore be a means of helping citizens learn how to hold their governments accountable, especially today, when our traditional understanding of how governance works urgently needs reevaluating? Could it help communities strengthen democratic institutions from the ground up, and perhaps, play a part in arresting the march of anti – democratic forces across the globe?

What do you think? Are broader applications of P – Tracking worth exploring? If taken to scale, could P – Tracking — and/or other approaches to doing development differently — support other local actors in achieving better development outcomes in ways that matter in their contexts? Perhaps there would be value in supporting P – Tracking in the United States, as well as in India? 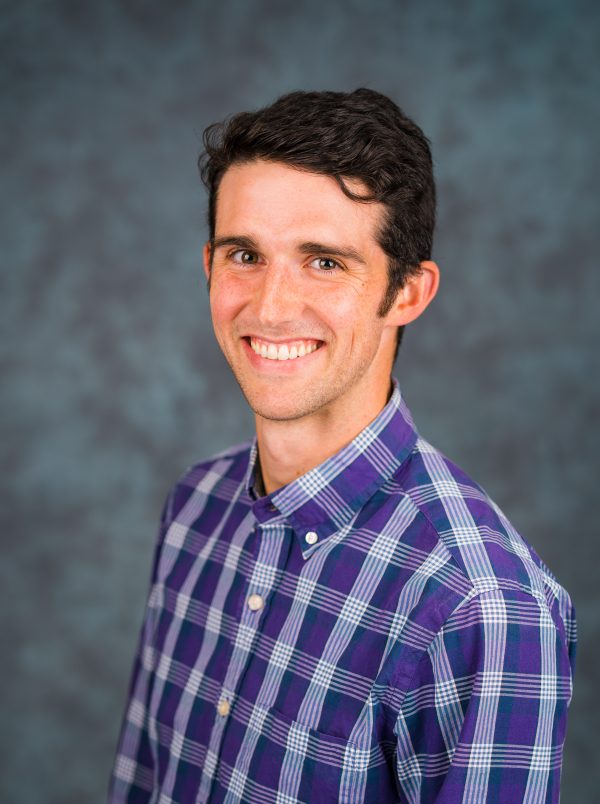