What are the historical and intellectual roots of deliberative democracy in India?

This paper traces the evolution of deliberative institutions in India to understand the role of deliberation in democratic life, as well as the ways in which deliberative bodies influence, and are influenced by, entrenched social inequality. The paper first unpacks the historical roots of Indian deliberation in the pre-colonial and colonial periods, emphasizing the ways in which religious traditions fostered a culture of debate and dialogue. The paper then explores the interplay between Western liberal philosophers, most notably Henry Maine, and Indian political thinkers, including Gandhi and Ambedkar, on participatory democracy in India. The discussion then highlights the continued dialogue between Indian and Western ideas in the push for greater participatory development. Finally, the paper probes the current incarnation of state-sponsored deliberation in India—namely, village assemblies known as gram sabhas under the constitutionally mandated system of Indian village democracy or Panchayati Raj—and reviews the growing empirical scholarship about these village assemblies. 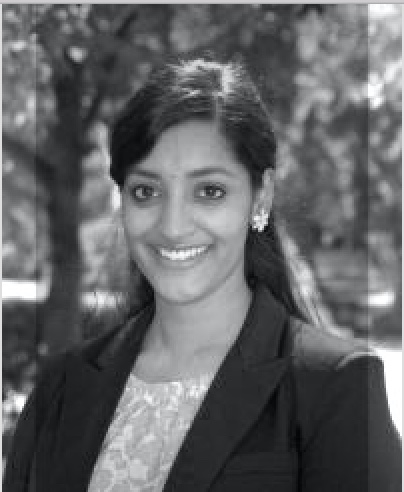 Sometimes, even imperfect evidence can be useful to assess effectiveness of public investments in anti-poverty projects

Are rural Indian women at a disadvantage in group discussions?